Due to our full commitment and attachment to quality, and the fact that consumer’s satisfaction is our first and last goal. We vowed ourselves to provide our clients the best largesse of tea plantations in the world represented in Al kbous tea, to be sure that Al kbous group is privileged with its outstanding natural quality for more than 70 years till now. 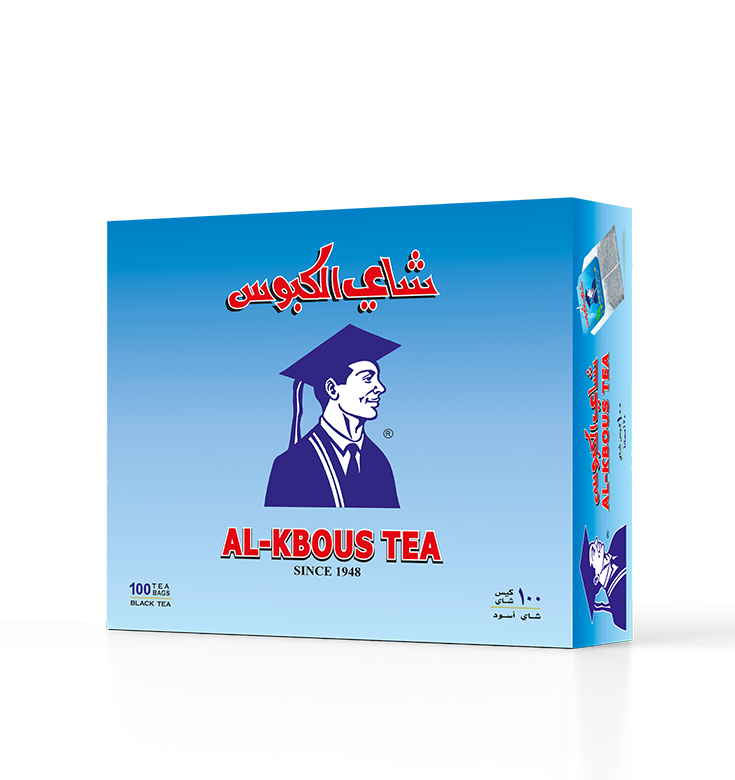 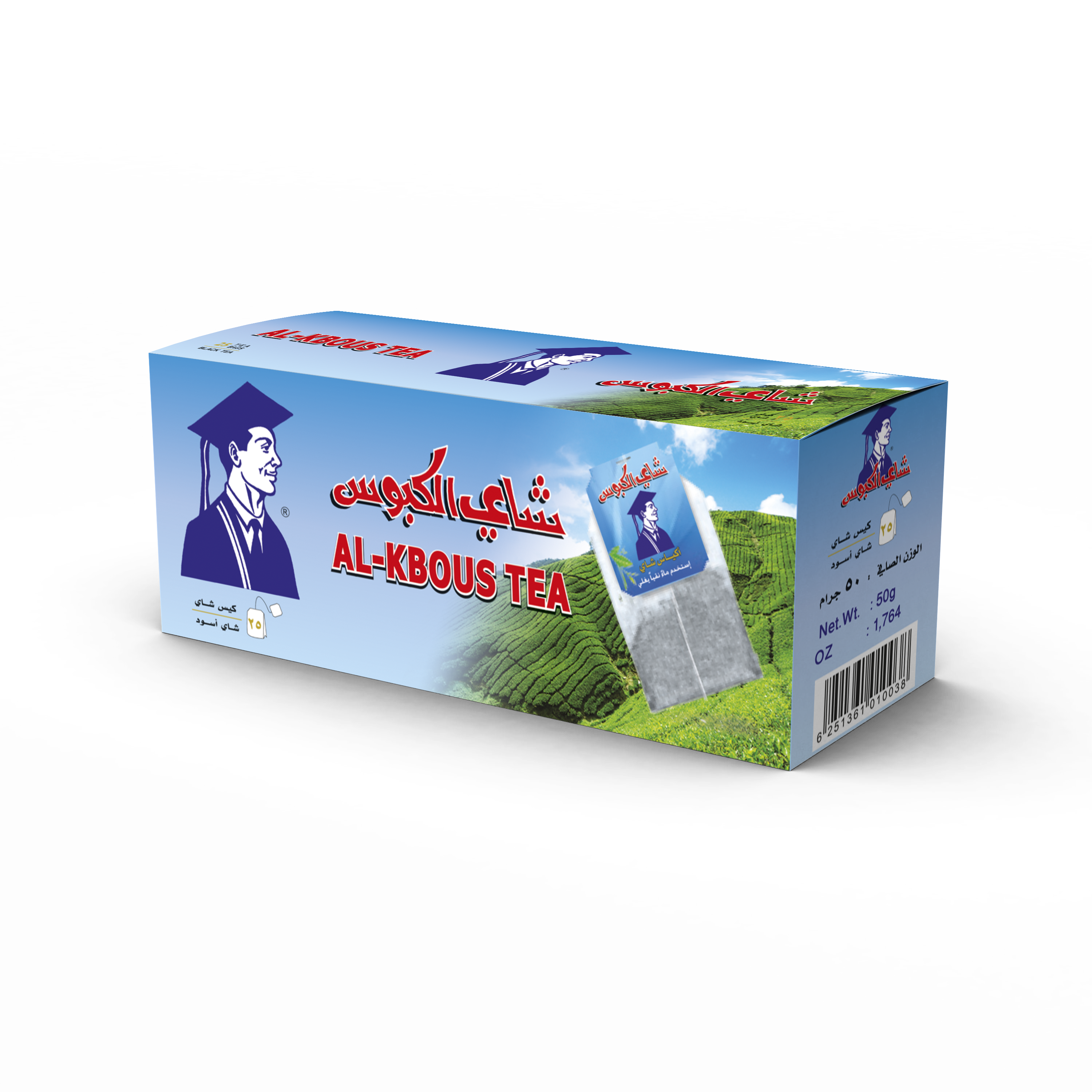 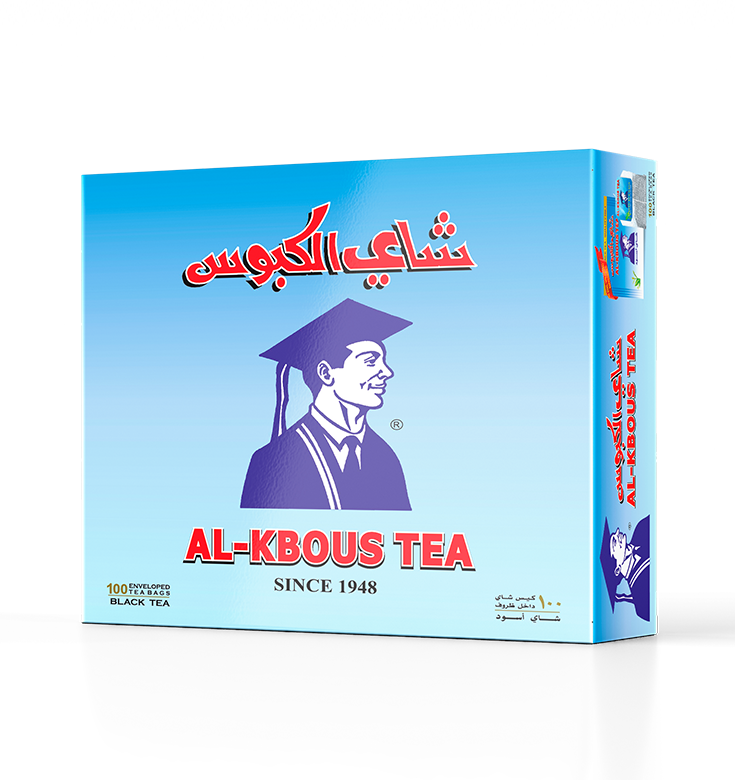 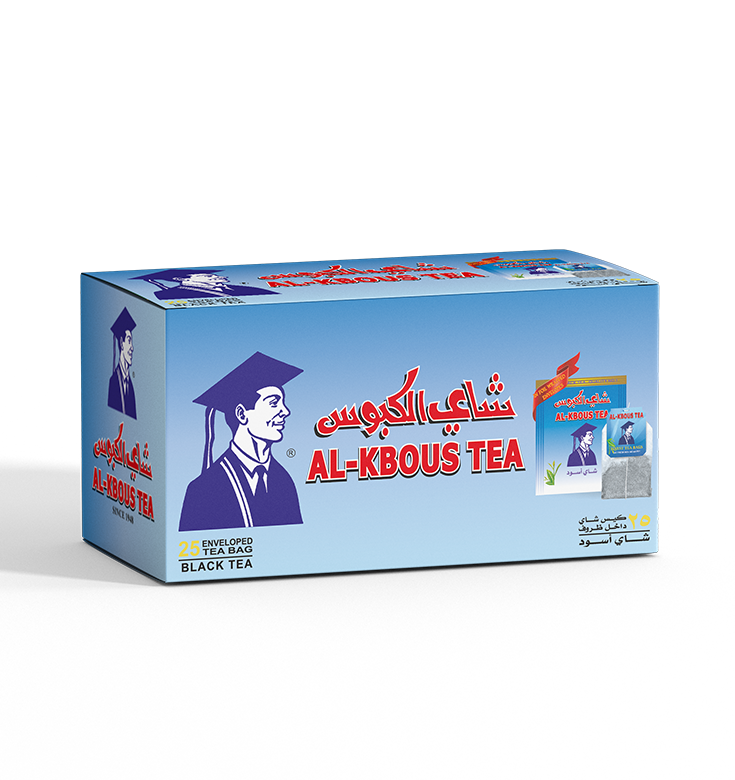 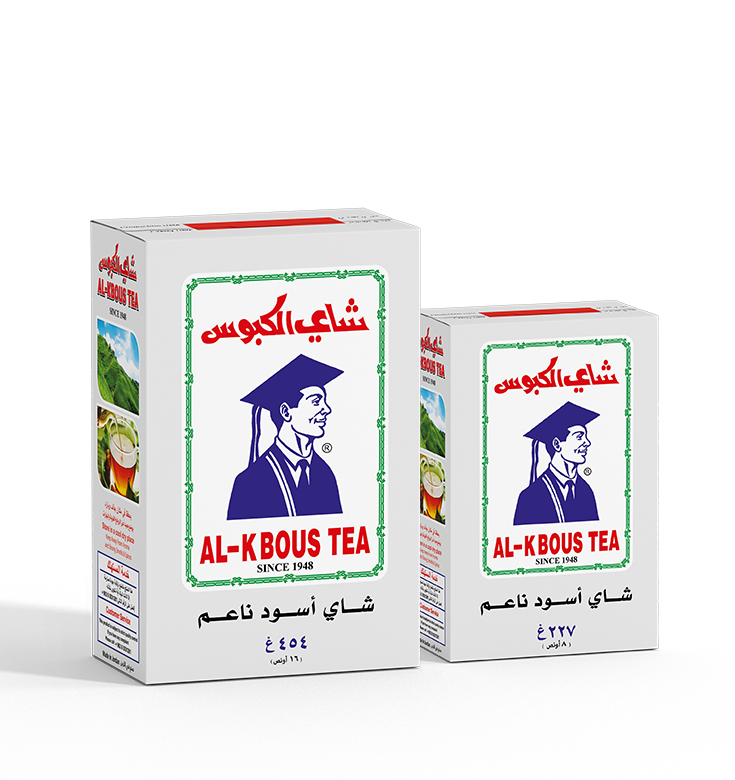 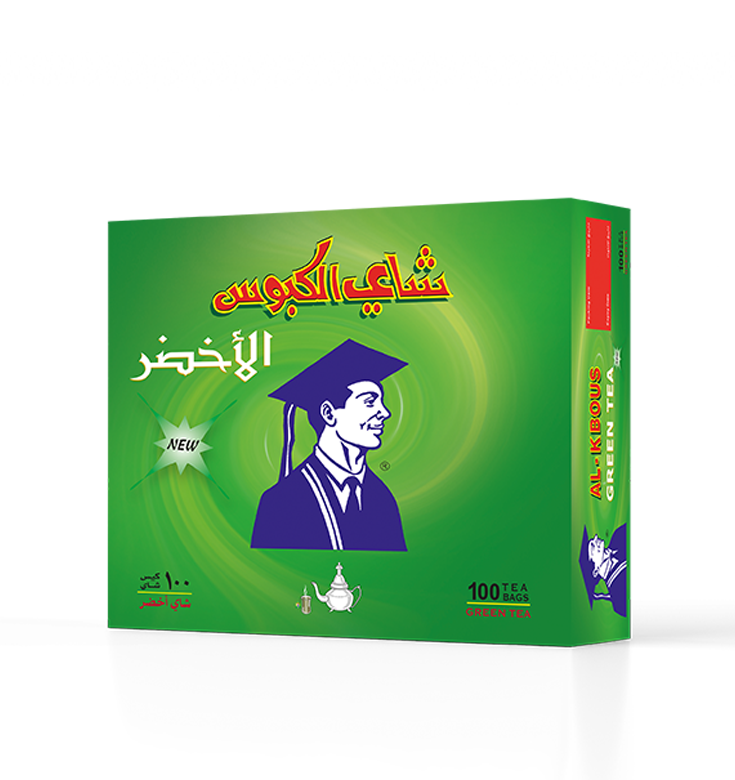 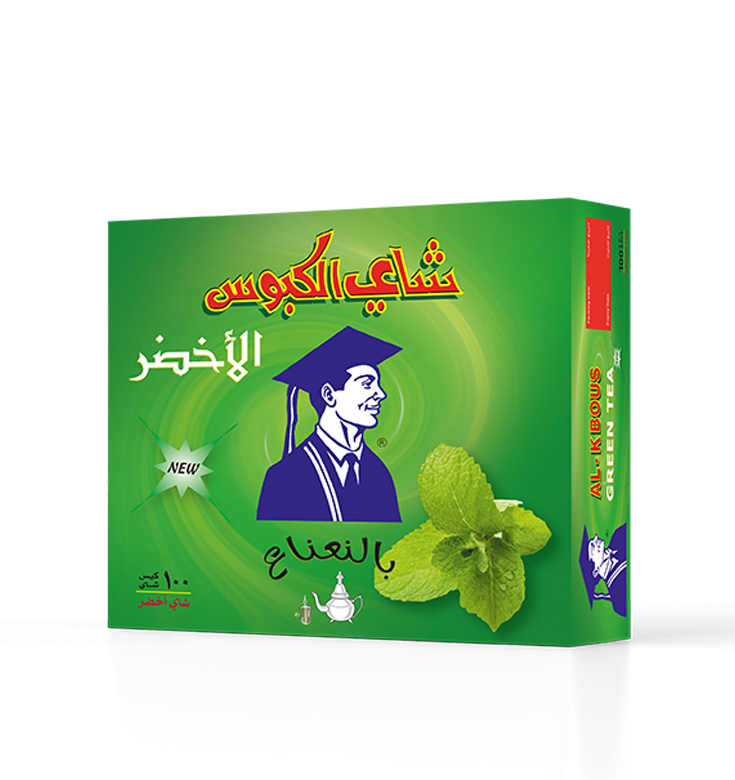 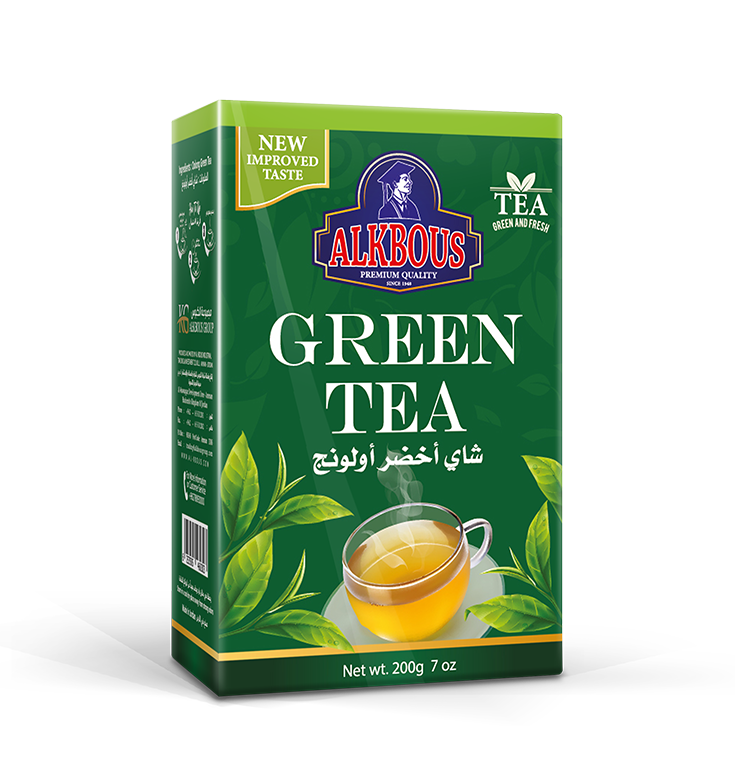 To make tea in teapot

Fill the teapot with water.
Boil the water and then infuse a teabag in the pot.
Leave it for 3 minutes till it is ready to serve.

To make tea in cup

Put a teabag in the cup.
Fill the cup with bolid water.
Add sugar with desired amount.
Leave the teabag infusing for 2-3 minutes depending on how dark you want the tea to be
( You could add milk or lemon if desired )

First prepare your tea, bolid and concentrated.Por it into a cup filled with ice which will help to dilute the tea concentration.Serve it with sugar, lemon or mint as desired.

At the beginning of 1938, when Haj Mohammed Hassan Al-Kbous, in the capital of Sana'a, laid the foundation stone for Al-Kbous Group.

With the beginning of the 1940s Haj Mohammed Hassan Al-Kbous began to expand his business to the city of Aden and while he was there drinking the Ceylon and Kenyan tea imported to it, He surprised by the magical taste and loved to return to drink, but the secret of that wonderful taste made him cling to him as a charming commodity must He is taking him to his hometown Sana'a. 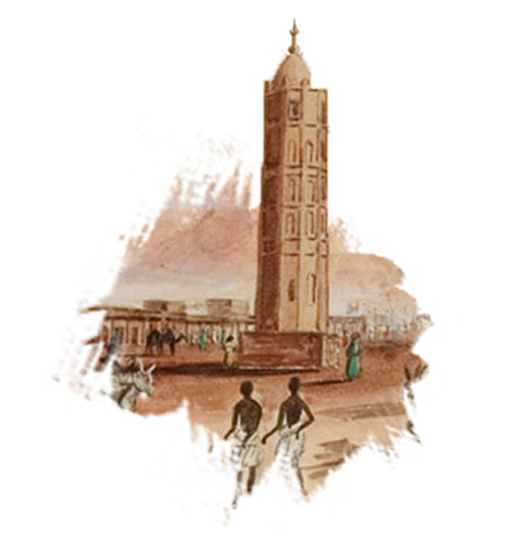 Al-Haj (Kbous) was the first one who introduced high-quality tea to the best in 1948 He started selling it, with its high quality. The tea was pure golden color and its wonderful taste impressed the people, so the tea was famous among them. It was also known as Al-Kbous Tea, It was high quality from the beginning. 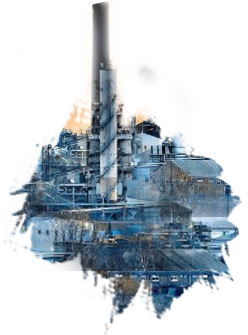 Al-Kbous Group was Founded in 1988 the first factory in Yemen for packaging of tea equipped with the latest and most accurate machinery and modern technological equipment.
From 1992 we began to produce various products of tea such as green tea and jasmine tea as well as tail tea.

As a result of the increase in demand in Yemen and abroad, especially the Gulf countries, Al-Kbous Group decided to establish factories outside Yemen to cover the Gulf, Arab and world markets. The Group choosed Saudi Arabia to launch the first step.
As a second step, the establishment of a global tea factory in the Hashemite Kingdom of Jordan in 2014 to be the sixth and the world's second plant in the tea industry.
We started exporting tea with its various products around the world where we have approved sales points in all continents of the world..

The Teas you love

Every drop of AlKbous tea comes from the best leaves on our own sustainable plantations.Black or flavored. hot or iced. in a mug. bottle or from our innovative K-Cups. your perfect Kbous moment is waiting.